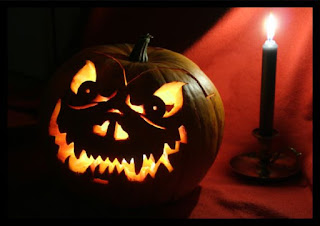 Happy Halloween! Although I've never seen a ghost, I have had a ghost-like experience. Today seems like a good day to share it with you.

THE LEGEND OF THE GREENBRIAR COUNTY GHOST 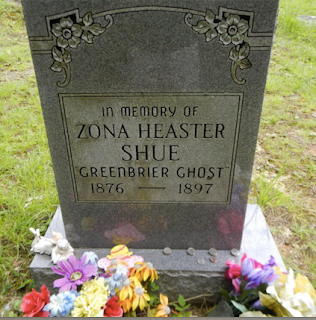 On January 23, 1897, Edward Shue sent a young boy to his house on an errand. When the arrived, he found the body of Zona Heaster Shue. She was lying at the foot of the stairs, stretched out, feet together, one hand on her stomach. The boy ran home to tell his mother, who summoned the local doctor/coroner.

By the time the doctor arrived, Edward had moved Zona's body to the upstairs bedroom and placed it on the bed. He had changed her clothes to a stiff-collared, high-necked dress and draped a veil over her face. His actions were very unusual because, at that time, it was customary for local women to wash and dress a lady's body after death. The doctor briefly examined the body and left. He listed the cause of death as an "everlasting faint" and Zona was promptly buried.

According to local legend, four weeks after the funeral Zona appeared to her mother, Mary Jane Heaster, and said her husband, Edward, had killed her. Zona returned to her mother over the course of four nights to repeatedly describe her murder. She said Edward broke her neck. The ghost turned her head around until it faced backward to demonstrate. At Mrs. Heaster's insistence, Zona's body was exhumed. An autopsy verified the ghost's account was accurate, and Edward Shue was arrested for the murder of his wife.

During the trial, the prosecutor stuck to the facts and skirted around the key witness (Zona's mother) testimony regarding the appearance of her daughter's ghost, fearing it would make her appear unreliable. The defense, however, pounced on the issue hoping to prove Mrs. Heaster was indeed unreliable--if not mad. But Zona's mother did not waver in her account, and the tactic backfired. The jury believed her, as did the community.

Edward Shue was convicted of murder and sentenced to life. He died in prison on March 13, 1900. This history-making trial is the only known case in which testimony from a ghost helped convict a murderer.

Do you believe her daughter's ghost appeared to Mrs. Heaster, or do you think a mother's love and instinct was the driving force behind gaining justice for Zona?

"Naked Came the Stranger" by Penelope Ashe is about a so-called perfect couple who live in New York. When the wife (Gillian) discovers her husband (William) is having an affair, she decides to pay him back by cheating on him with a variety of men.

If you are a writer, you have probably heard about this book, although you may not know its title.

In 1969, everyone was talking about this great new book, so I bought it, read it, and then wondered WTH? I thought it was worse than terrible, but who was I to criticize something that everyone else thought was the best thing to come along since "Lady Chatterley's Lover"? It spent thirteen weeks on the New York Times bestseller list, so it must be good--right?

To me, it was nothing but a compilation of sex scenes broken into chapters with a non-existent plot. I have nothing against explicit sex scenes, but I do need a story to go with them. This book was just boring. Disappointed, I shoved it onto a bookshelf and forgot it.

In October 1969, "Naked Came the Stranger" was revealed as hoax meant to poke fun at the American literary culture of the time. (Especially fans of Jacqueline Susann's "Valley of the Dolls.")

Author and Newsday Columnist, Mike McGrady, organized the project on the premise that any book could succeed if it had enough sex thrown in. To assure the story line was inconsistent, a group of twenty-four journalists was chosen to write different chapters of the book. The authors were told to create terrible manuscripts that contained a lot of descriptions of sex. Anything well-written had to be edited to make it deliberately inferior.

"Naked Came the Stranger" became even more popular after the hoax was revealed and has since become a cult classic. All-time sales have topped 400,000+ copies.

Have you heard about or read "Naked Came the Stranger"?

The Insecure Writers Support Group posts the first Wednesday of the month. It is a place where writers can write about their insecurities without feeling threatened. If you're reading this as a writer and have any insecurities about your writing, join us. Every month we have a new question to answer. This month's question is:

When do you know your story is ready?

My story is never ready! I rarely think it is good enough for others to read. Even after I see it in print, I often agonize over whether I should have done or said something differently. For years that mindset held me back. I hid behind ghostwriting so I could follow my passion of writing without accepting full responsibility for my work. It was someone else's obligation to give it the final edit and okay.

That is one of the reasons I love the IWSG. My fellow writers encouraged me to stop editing, accept that I have given it my best, and proceed to the next step whether it be sending my manuscript to an agent, editor, or self-publishing.

Don't get me wrong editing and polishing are vital steps on the way to publishing a story or article, but I do tend to over-edit my work. Once I find myself changing something that says the same thing, and not necessarily in a better way, I stop and send it off to await judgment by the masses--or at least by my half dozen fans.    ;-)

Excellent question for this month. What is your answer? Do you send off your manuscript with confidence or do you hesitate and make another pass at it--or two or three?

It's finally over. Guilty on all counts. Justice is served--or is it?

Have you ever served on a jury? It sounds interesting, doesn't it? Maybe even fun. Excused from work for an easy day or two of sitting around doing nothing. It isn't until you get into a trial that you realize it isn't as easy as it appears. The good guys don't wear white hats; the bad guys don't have squinty eyes. It isn't like in the movies where everything suddenly becomes crystal clear, and you get a feeling of satisfaction as the credits roll (or as the verdict's read). The reality hits hard. These are real people, not actors, and your decision will have a tremendous effect on their lives.

When a jury announces its verdict, everyone assumes they all agreed--correct? Not necessarily. After hours of deliberation, we twelve did finally agree. We told the judge, the plaintiffs, and the defendants we had reached a unanimous decision, but what we didn't say was that each one of us compromised a little in order reach a decision that was acceptable to all twelve.

In the end the plaintiffs won their case by the preponderance of the evidence; however, I believe they lost as well. Some jurors thought the plaintiffs deserved damages in an amount greater than was awarded; others thought they deserved nothing. How can that be? We all heard the same witnesses and saw the same evidence. How could we view the situation in such different light?

As we filed back into the courtroom, I don't think any one of us was thrilled with the outcome. We discussed the evidence and came to a decision we could all accept. We voted our conscious. We decided the defendant was ultimately responsible, but not necessarily guilty; the plaintiffs proved their case but were not necessarily victorious. Confusing? You bet your life--or in this case money. After all was said and done, the attorneys were the only winners.

What did I learn from this experience? If I decide I want to sue someone, I plan to think again and perhaps see if we can't work something out. My advice? If you think you want to sue someone, see if you can't come to an agreement instead. I doubt everyone will be pleased with the terms, but trial results probably won't make everyone happy either.

A few parting words of wisdom:  "When you go into court, you are putting your fate into the hands of twelve people who weren't smart enough to get out of jury duty."   ~Norm Cosby 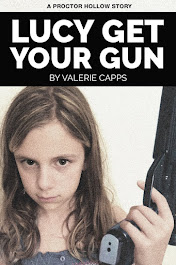 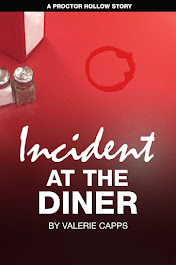 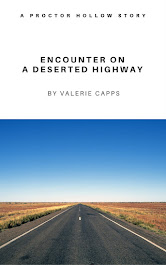 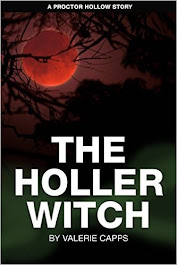 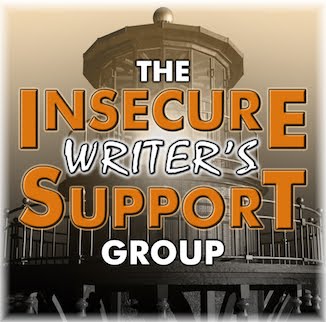